Yeasterday, I went to Rakuten Technology Conference 2013. That was held in Tokyo but all in English, so I’m gonna write my report in English 😀

■ Lunch
Firstly, I went to cafeteria to have lunch. Because Rakuten cafeteria is always busy! so eat lunch before 12 is better idea. And I got Salmon Teishoku. It is typical Japanese menu and it tested good. That reminded me my good Rakuten days. Lunch is free of charge for employee everyday actually. 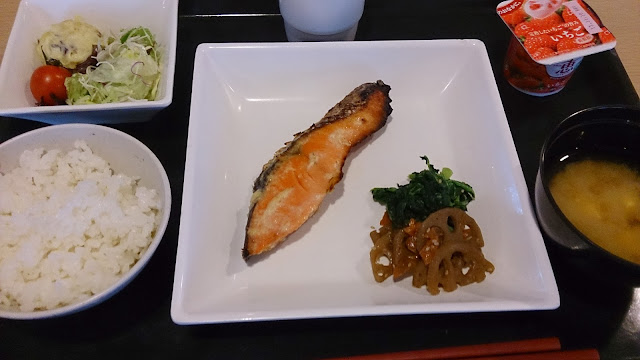 Then, I met @yando and @shiestyle. They used to work for Rakuten. It was like almuni lunch 😀 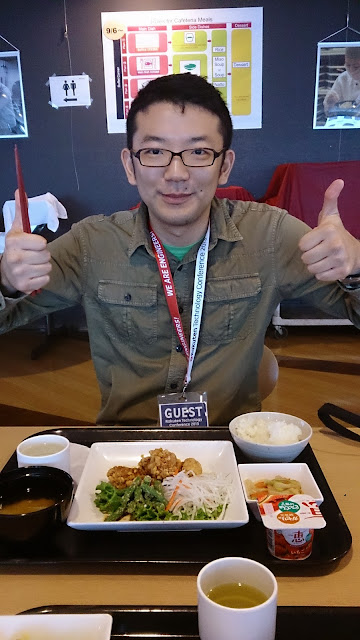 ■ Elixir by Dave Thomas
Have you ever read following book? I think it is a bible for every single developer..

The Pragmatic Programmer: From Journeyman to Master
Addison-Wesley Professional (1999-10-20)
Amazon.co.jpで詳細を見る

And the author Dave Thomas had a presentation here in Tokyo! Really wonderful!
Dave is famous for its Ruby guru but he talked about “Elixir”. That is based on Erlang.
He talked why he choose functional language like following
– Multiple Core, Multiple Processor
– Distributed environment
– Deal with concurrency things are difficult with Java, Ruby, C#,,,
– Maybe functional language is better idea to handle above things easily

To him, Elixir is “Functional > Concurrent > Programatic > Fun”. And he introduced that to us.
I was interested in Fun part. Elixir makes Dave happy just like Ruby.

In Q&A part, there are interesting questions.
1. Where is the sweet spot to Elixir? In Ruby case, it was web development with RoR. by @masuidrive
Dave answered “I don’t know!” lol
2. Compare to Erlang what is the different?
It’s like Java and Scala
3. “E”lixir or “e”lixir?
Dave doesn’t know either… lol again 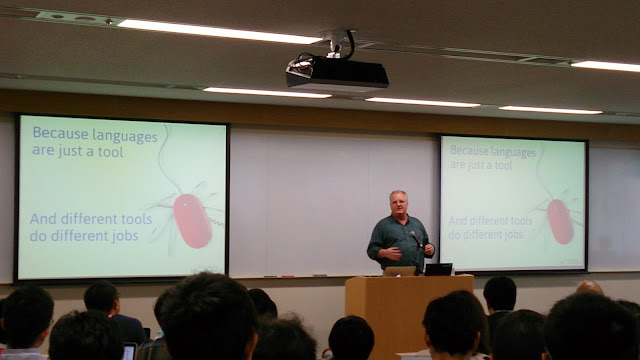 Matz's presentation was awesome! Lucky to listen to such a nice speech 🙂 Take risks and Move forward!! #rakutentech pic.twitter.com/aJOvYJvDFf

//platform.twitter.com/widgets.js
In 90s Japan was in the bubble economy. Enterprise software project was tend to be like 3 years project. 1 year for consulting, 1 year for developing and 1 year for testing and…
That was kind like waterfall and business decision was pretty conservative.
Matz felt something wrong with following force assumption things…
– we know What me make
– we know What we want
– situation will not be changed
Actually we don’t know! Software is virtual thing and so easy to create complex system
We can’t predict the future like typhoon, earthquake,,, and no one imagine twitter’s success..
There is an only one strategy to survive in this industry that is “Trial and Error”.

20 years ago. No internet and everything was expensive. Software development became cheaper and more abstract. Better tools and Better language. Easy to connect to everywhere! We are standing on the shoulder of giant(Linux, Ruby, Mysql, Postgresql,,)
So… Minimize and DISorganize your project. Be open source it if possible.

We are like shark, stop swimming means we’re gonna die!
Being attractive is the key. Keep moving forward. Try often and Fail early.
Change the big picture
from: failure is the end of the world
to: You can OK to fail – don’t make very big money lose

Q&A was also interesting.
1. Matz is still using emacs. That is too great to replace 🙂
2. Motivation is important and to be motivated, there are 2 factors. one is FREEDOM, two is MONEY
3. Fundamental idea for conservative big company employees, just quit from there! 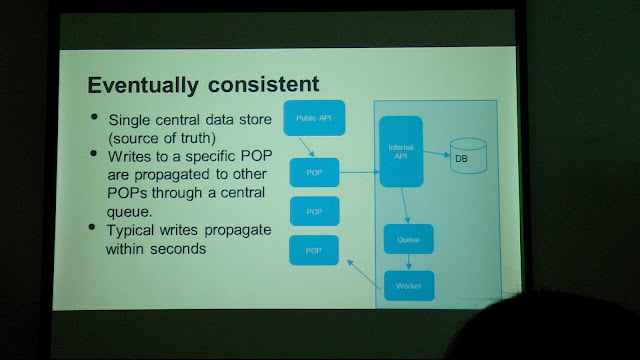 Still freedom to choose technology and they are going to challenge a lot!!

□ Wuaki
Employees are 65 ppl with 10 nationalities.
It is hard to handle with multiple devices and different manufactures…
There are 8 apps to manage that and build and deploy processes are automated with following technologies.
Test: Jasmine and Karma
CI: Jenkins
Deploy: Capistrano
Code Quality Check: Code Climate

Wuaki’s office is located in really nice area in Barcelona!!


■ Ruby (make it fast and introducing RFD)
@a_matsuda is a popular Ruby/RoR engineer and he gave us a nice speech.

Ruby VM is slow, Java VM fast,, so use JVM?? Unless you’re VM programmer, shut your mouth!lol
@_ko1 is the key player to handle this issue.

– Kernel#require is slow?
@_ko1 told @a_matsuda that require_relative would be faster than require.
@a_matsuda tried but no improvement at all.. but for Bundler, it maybe effective.(あんまり良く理解できていません…)


■ DIY organizational patterns at home
Last week, I had a meeting with Rakuten Singapore guys in Singapore and I met one of the engineers again!
We listened to this session together 🙂 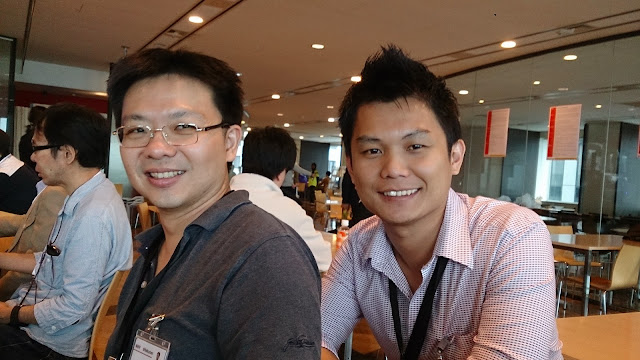 Scrum Joke 😀
Pig and Chicken were talking about starting their restaurant. They will provide Ham and Eggs.
Chicken can provide eggs easily but Pig…lol

Interesting topics!
Yea, I could learn English for free at Rakuten Tech Conf. Masukon did a good job!


■ Beer Bash
Totally nice opportunity to catch with my former colleagues!! And I’m proud of you guys to do such a nice conference!!


■ etc…
I went to a ramen place myself and I could help travelers from HongKong how to order and I could explain that menu detailedly in “English”. Actually Rakuten game me the opportunity to learn English and work in abroad(SF and Toront). I really appreciate that! Thx!!