I used to listen to “West Coast Gangsta Raps” when I was young. My friend Guillaume Paoletti is a French guy who lives in Tokyo and he was really enthusiastic about that shits.
Guillaume and I. About 10 years ago. BBQ along Tama River in Tokyo. 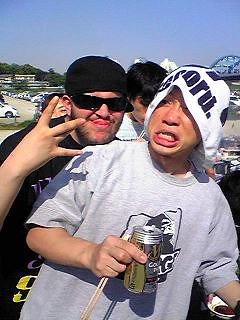 //embedr.flickr.com/assets/client-code.js
Guillaume introduced bunch of Underground Bay Area Gangsta Rap artists to me. Some of them like following are from East Palo Alto.
– S-I-C (Sic Insane Criminals)
– Totally Insane
– Sean T
– Mac & A.K.
– C-Funk
– Chunk
No matter how time flies, it’s so cool..
[youtube https://www.youtube.com/watch?v=FilmC3yhYJs]
In 2011, I moved to Pacific Heights in San Francisco. Sophisticated and peaceful area. I worked at Japan-based Internet service company Rakuten and the company built the office in SF called Agile Development Center. Somebody in the office kindly showed me the “Avoiding Area”. Bayview, Hunter’s Point, Tenderloin, East Palo Alto, and something are written in it. Yes, these names of the places are familiar to me because I used to listen to Bay Area Gangsta Raps.. Of course I had never been there before.
Now, I’m working at Amazon’s cloud services company. My Rakuten friend Eric sent me following link. About big Amazon office in East Palo Alto.
Amazon’s big East Palo Alto lease means 1,300 new tech jobs – The Mercury News
The left back guy is Eric. 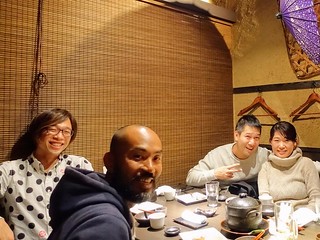 //embedr.flickr.com/assets/client-code.js
I know Facebook has been contributing to improve to make the area better but I was surprised. Is Amazon having an office in Avoiding Area? Is that safe for the employees? I’ve also heard that Twitter office is in Tenderloin.
“Changes” by Tupac is pretty popular song that is somewhat melancholic. I feel something from this song cause I’m a non-English native Japanese. Not the racism but sometimes I feel something like that. He said “Some things will never change”. I wanna know “What has changed” and “What has NOT changed” in Bay Area and East Palo Alto..
[youtube https://www.youtube.com/watch?v=eXvBjCO19QY] 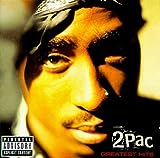