Last night, I hung out with Yuji. We worked together at Rakuten for the advertising platform and we are long time friends from that time. Recently, I moved from Shibuya to Nakano and then we accidentally became neighbors. Yuji founded a company called Voicy(http://voicy.jp/) last year and as the CTO, he works so hard these days.
Anyway, we visited four places in one night in Higashi-Nakano area. I love this Hashigo (はしご in Japanese. Visiting variety of places in one night) way so let me share. 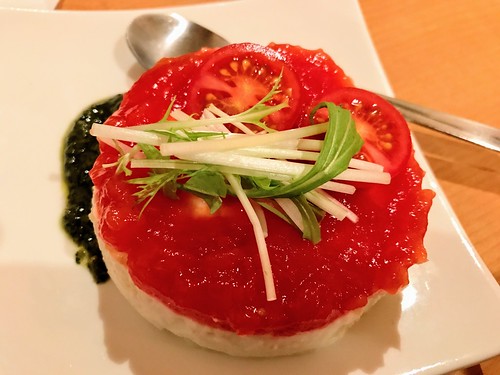 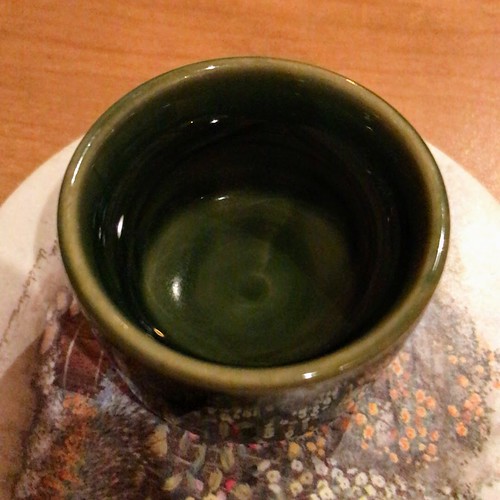 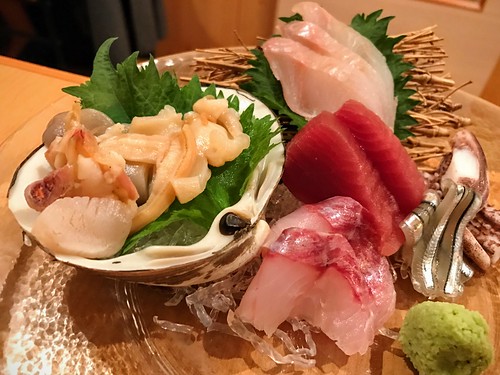 //platform.twitter.com/widgets.js
– Gorgonzola Puff
Girly 🙂 Unfortunately, we are the middle-aged guys (Ojisan in Japanese).. 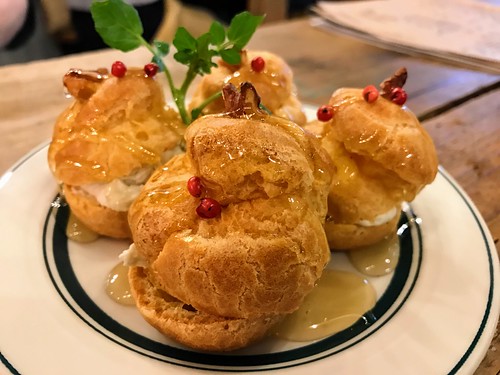 //embedr.flickr.com/assets/client-code.js
– Liver Paste
Until this time, we didn’t take carbohydrate so.. 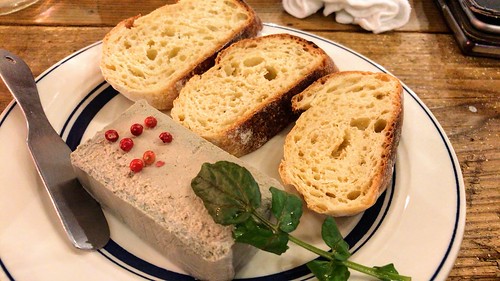 The building and entrance were pretty old fashioned and a little bit hard to recognize it is open or not. But inside the place the atmosphere is so cool. Experienced bartender and absolute good drinks. He’s been running this place for about 40 years!! He told us a lot about Higashi Nakano history 🙂 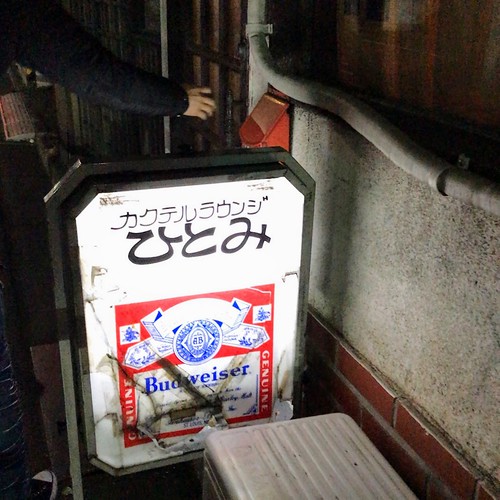 //platform.twitter.com/widgets.js
– Green Viking (Original Cocktail)
Master went to Shanghai for helping “Speak Low” (彼楼 in Chinese) the bar launch as a guest bartender. This is the original cocktail at that time.

//platform.twitter.com/widgets.js
Definitely, I’ll visit this place again shortly. If you are interested in coming, please let me know.

Reasonable old-fashioned Japanese Izakaya. Hitomi Master told us that before becoming Akahoshi(Izakaya), it was a Sushi place. When I got there, I noticed that there is a counter top Sushi display case. Anyway, we ordered Beer and Ramen noodle (喜多方 Kitakata flava) for closing the night 🙂